Our landline number is temporarily interrupted due to migration, please feel free to reach us at +971 52 479 9576 or whatsapp us at +971 58 890 6717. Our sincere apologies for any inconvenience caused by this and many thanks for your patience.
NMK Electronics | A Midwich Group company

Dubai, September 18th, 2015 — Shure Europe, in collaboration with London's Academy of Contemporary Music and Metropolis Studios, has announced details of Vocal Mastery, a new competition designed to find the best up-and-coming vocal talent in Europe, the Middle East and Africa. Open to any vocalists in these territories, provided they are of legal age and aren't already earning regular income from vocal work, the competition will offer an exciting set of prizes to the five winners, who will be named Shure Vocal Masters in January 2016. Each will net themselves Shure equipment worth 1000 Euros, and will be flown to London for two days to attend a Masterclass at ACM Academy of Contemporary Music and a recording session at Metropolis Studios.To enter, contestants simply need to upload their own song featuring a vocal performance to the competition web site, www.shure-vocal-mastery.eu, at any time between October 1st, when the competition opens, and the closing date, December 22nd, 2015. Entrants are encouraged to get their fans to hear and like their entries. During the competition a complete set of educational videos covering many aspects of vocal performance and recording will be made available by ACM and Shure to support the amateur vocalists, from vocal warm-up to singing styles and performance, and miking tips for vocalists. In early January 2016, Shure will publish the 20 shortlisted entries plus one entrant most liked by the on-line community. All 21 shortlisted will be put forward to the panel of judges, which comprises ACM professional vocal coaches Erika Footman and Jono McNeil, and Konrad Birnbauer, A&R Talent Scout at Universal Music & Kobalt Music Publishing. The judges will announce the final five winners later in January 2016.For more information, the full set of rules and conditions, and to enter the competition, see www.shure-vocal-mastery.eu. 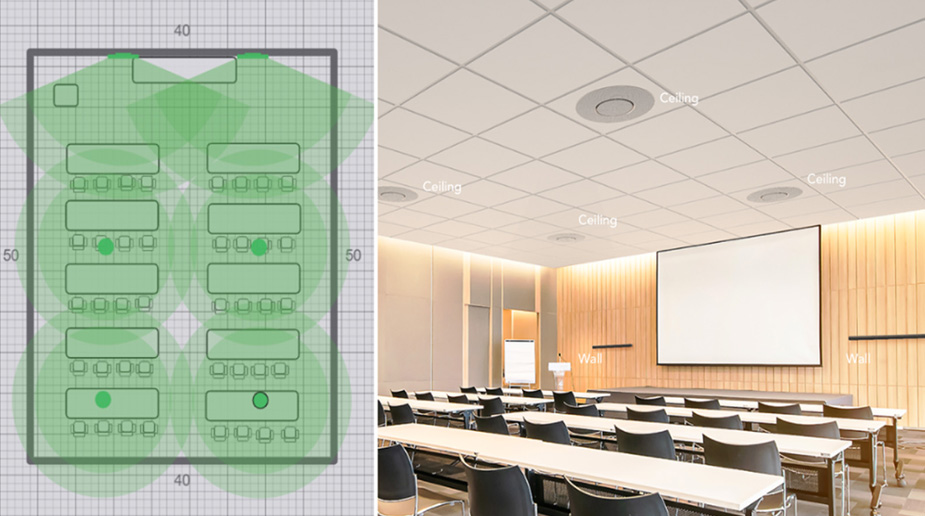 Everything You Need to Know About Hyflex Classrooms 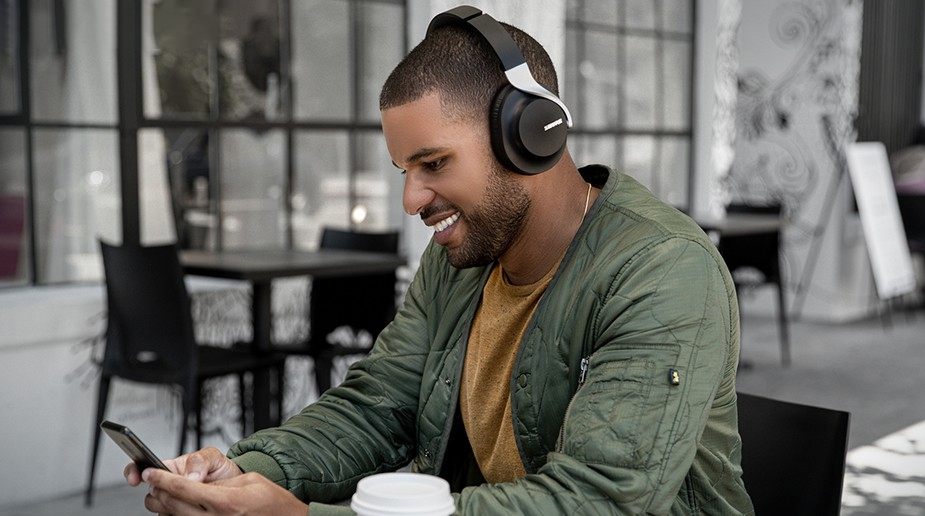 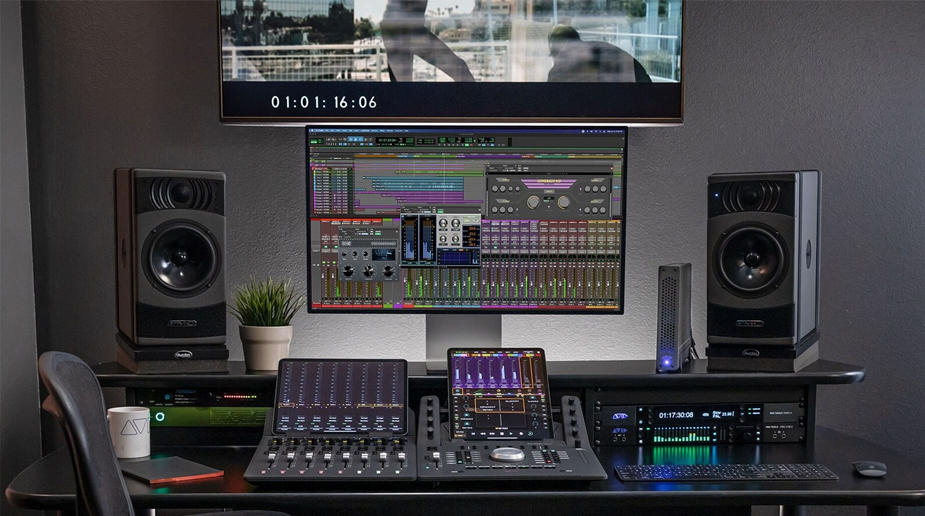