April 12, 2020 –  ARHT Media Inc. ("ARHT" or "the Company") (TSXV:ART), the global leader in the development, production and distribution of high-quality, low latency hologram and digital content, and NMK Group, are pleased to announce that NMK will be the exclusive distributor of ARHT Media's technology and services in the UAE and Qatar.  As part of this agreement, NMK will install ARHT's capture and display technology at both existing and planned customer experience centers in Dubai and Doha.  NMK is a division of Midwich Group PLC, a specialist audio visual ("AV") distributor to the commercial market with operations across the UK and Ireland, Continental Europe, North America and Asia-Pacific.

NMK is an audio and visual distributor with a strong heritage in the professional audio market where the business operates with high-end specialist brands, such as Shure and Bose.  More recently, NMK has expanded its technology offering, including the addition of key video brand Epson to its portfolio.

In the past two years, ARHT Media has experienced increased interest in its technology in the region following successful activations at the World Government Summit in Dubai, as well as in the pharmaceutical and financial services sectors.  With the upcoming World's Fair in Dubai in Q4 2021 and the World Cup of Football in Qatar in 2022, ARHT Media and NMK expect the rapid adoption of ARHT's proven, groundbreaking HoloPresenceTM technology in the region.

"Our current clients, as well as new prospects, have expressed great interest in exploring the implementation of ARHT's tech stack for both permanent installations and events," stated NMK Business Director, Constantinos Drimakis, "We are looking forward to getting the client demonstrations started in mid-May."

"The Gulf Region is embracing technology to overcome time and geography possibly quicker than any other place on earth right now," said ARHT CEO Larry O'Reilly, "and with NMK's proven track record of working with government, enterprise and education in the region we couldn't have found a better partner.  We are exploring so many opportunities there that I will be spending some time personally in Dubai starting in May."

ARHT Media's patented HoloPresence technology is a complete end-to-end solution that creates a sense of presence for audiences – as though the holographic presenter was actually live in the room. With no noticeable latency, ARHT Media makes two-way live communication with a 3D holographic presenter anywhere in the world possible. We can also playback pre-recorded content and 3D animations on our HoloPresence displays to deliver rich holographic experiences.  Add to this our capability to stream the same content online on our premium Virtual Global StageTM. 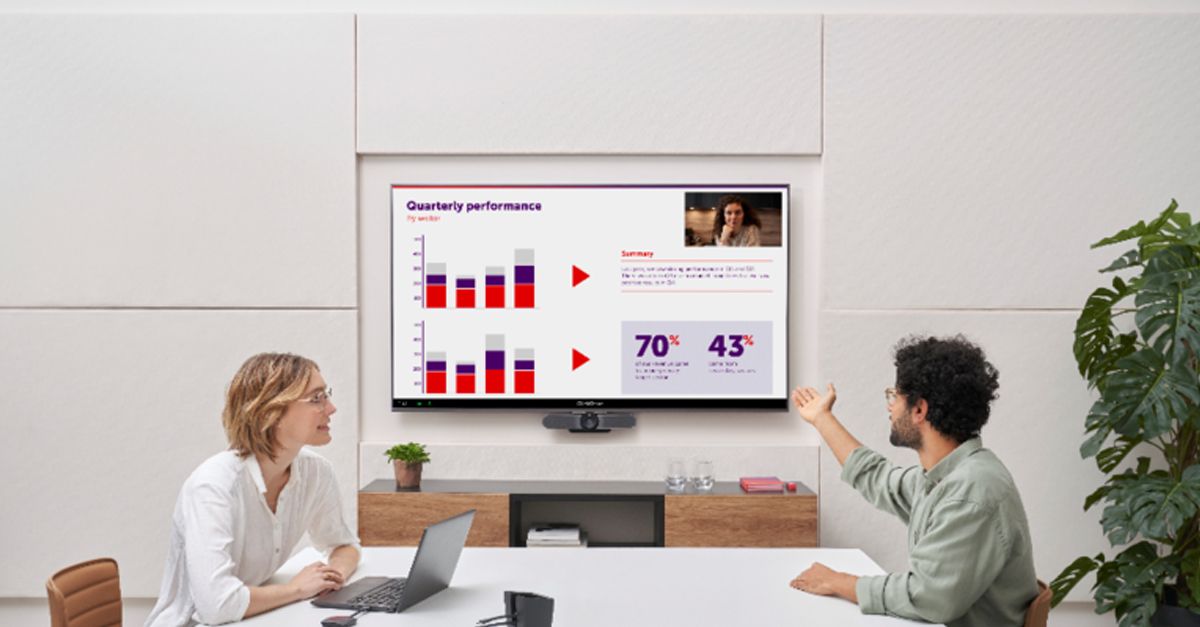 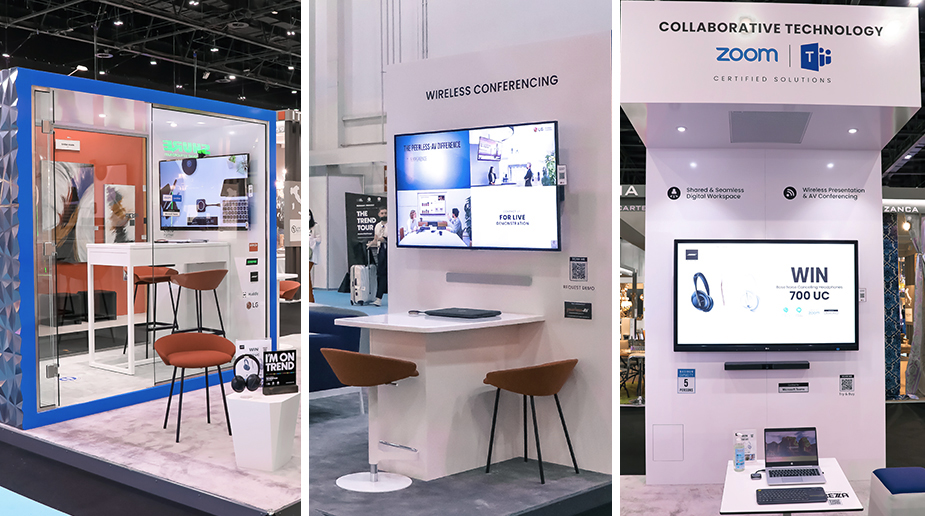 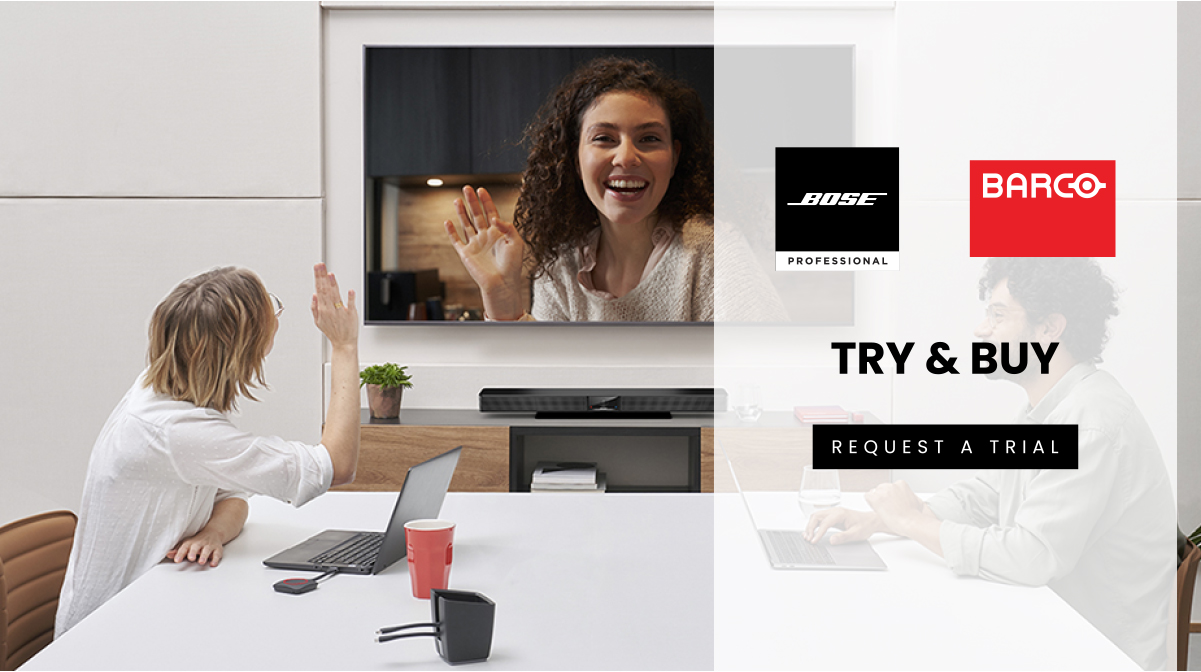 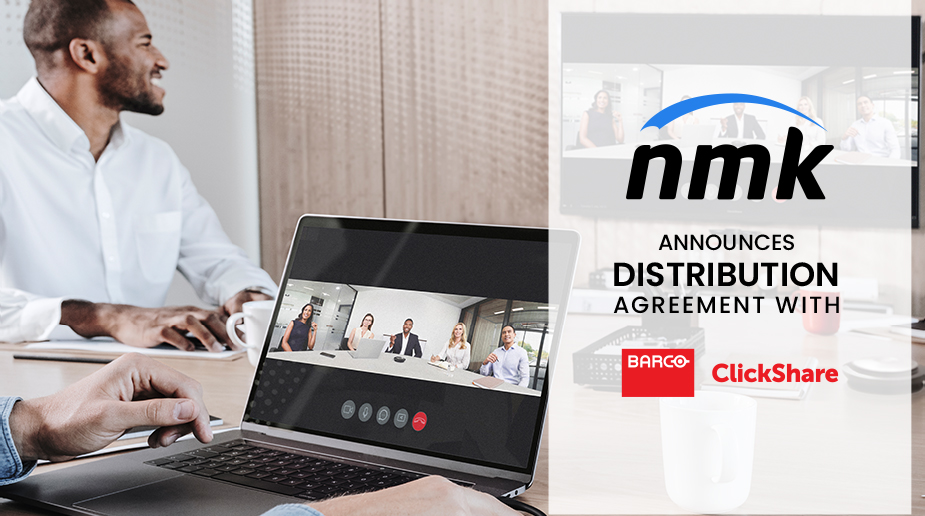 NMK Electronics takes on Barco Clickshare for the GCC