‘We do a lot of shows now that need high levels of redundancy so the ADX1s and ADX2s dual frequency along with the Showlink and Spectrum Manager enables us to scan & have frequency backups for single artists on the same unit. PRG Deltasound do an awful lot of important shows for both local and international clients. Our clients are becoming more tech savvy and understand the implication of a single point of failure. RF is no exception and currently no other manufacturer, really offers a system with such redundancy’, added Al Woods, Director of Projects at PRG Deltasound. ‘The Axient system helps make every event easier to reduce the risk of RF failure. For example, now when we double pack people with ADX1, we not only have redundant hardware but the ability to frequency hop within each pack. The scanning system and the way that the showlink works is also pretty cool, the systems are never in the office now which is also great from a business perspective.’

Shure Axient Digital is the wireless solution for some of the world’s biggest events, major award shows, half-time performances, music festivals, broadcast and broadway shows. It’s the system audio professionals count on when sound is critical, and the Middle East is no exception. The PRG Deltasound complete Axient system was recently used in a high-profile large event on an exclusive island in The Red Sea. The Axient System was also just deployed for the Press Launch on the Jaguar Land Rover stand at the Dubai Motor Show this November.

‘We have a really good business relation with NMK Electronics, they are great, especially their support which is integral in this region. Unlike other regions, technical requirements can be very last minute and reactive, so flexibility and prompt reaction time is something we love about NMK’, Al Woods.

Commenting on the RF environment, Shajahan from NMK Electronics added, ‘Existing RF wireless spectrum is becoming challenging day-by-day and the most efficient way to combat this is by adding an Axient Digital System; we are overwhelmed with the response that the Axient system has received across the Middle East. It is, without question, becoming the industry standard and clients are acknowledging the benefits that the Axient system brings to their shows and productions.’ 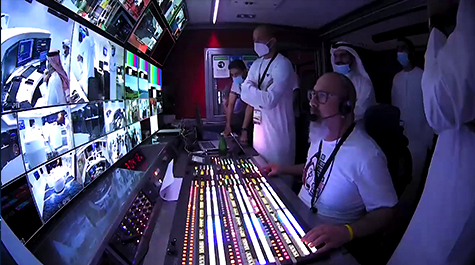 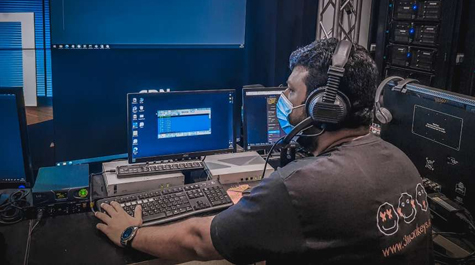 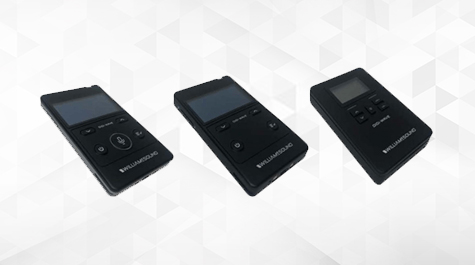 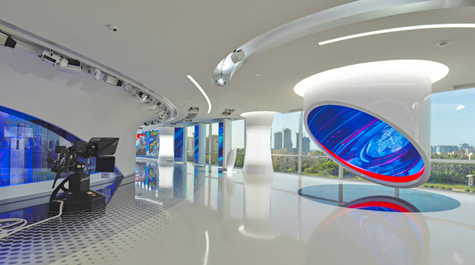