Nicolas Kyvernitis Electronics Enterprises (NMK) has been hosting its Academy 4.0 series of seminars in Dubai and is already seeing a good response to its initial seminars. The main purpose of the initiative is to support the education and knowledge of A/V professionals in the region and simultaneously introduce recently launched products at the market. The first seminar covered Sound Devices and Video Devices. It was hosted by Jon Tatooles, co-founder and managing director of Sound Devices. The seminar covered topics including ‘getting great sound-for-picture’ and ‘video production recording fundamentals’. The attendees had a chance to test the new PIX-E5 4K recording monitor that will be released in the region during the summer. Canon MEA as a special guest at the seminar introduced its latest EOS-C product and its specifications. Speaking about the seminar, Danny Lyann from DNA production stated: ‘I like that the seminar is good for the beginners as for Pro.’ While Faisal Irshand from Atlas Television FZ LLC added: ‘Everything was explained very well. Great knowledge by a professional instructor, that's all you need.’ Following this, there were a pair of DIS seminars presented by Ritendra Poddar and Lars Videkam. The seminars covered DIS conference and Shure systems. The third day of seminar was focused on the SW 6000 Conference Management Software’s features and practical installation including functionality exercises. ‘Honestly, I found the DIS seminar very informative and having hands-on on all the available equipment was the best part,’ said Garima Parmar from Vivek Vats - Atlas Telecom. While Addai Iorpuu from AFICON Electronics & Communication Ltd added: ‘The training has increased my understanding and application of Shure microphones systems and new products of the company.’ With some Shure systems covered with the DIS training, the parent company’s own seminar covered its wireless products with instruction from Tuomo Tolonen. The seminar covered subjects such as ‘the importance of wireless microphones’, ‘principles of radio transmission’, ‘changes in RF noise floor’ and ‘common problems and remedies’. ‘I liked the experience in the real world application of the equipment that was shared by the instructor and the technology,’ said Raymund Pestillos from Arabian Radio Network. While William Morrison from PRG Gearhouse added: ‘I've gained more knowledge about RF today than my career so far.’ Dean Standing was on hand to present the Rane seminar. This covered HAL hardware and its features as well as HAL software including discussions on application based programming versus function based programming, control linking, webpage control and third party control. The seminar again received a positive response with attendees appreciating the flexibility of HAL as well as liking the case studies about how it has been used in real-world situations. As the most recent addition to NMK’s portfolio, the Enco seminar provided the first opportunity for the manufacturer to have face-to-face time with the distributor's clients. Ashwarth KM presented the seminar which included ‘media asset management in DAD’, ‘music scheduling with Ensemble’ and ‘examples of DAD implementations’. ‘I liked the clarity by which the product was introduced and demystified,’ said freelance audio engineer, Anthony Mascarenhas. A two-part seminar saw products from Mackie and Neutrik covered. Dimitri Metzeltin from Loud Technologies presented the Mackie side, while NMK’s Pavel Aheunin and Abdul Hadi presented Neutrik. The seminar started with Mackie’s products presentation with hands-on demonstrtations and finished with demonstration and testing of Neutrik’s Xirium. The final gathering for the May round of training was presented by Simon Curtis and covered Cloud Electronics. Objectives of the seminar covered distributed audio, zone paging and the difference between 70V and 100V amplification. ‘The knowledge transfer and explanations about the products were very good,’ said Shah Anwarullah from Stewalt Computer & Networking. NMK’s Academy 4.0 continues into June with seminars on Smaart, Clear-Com, Roland and Midas. 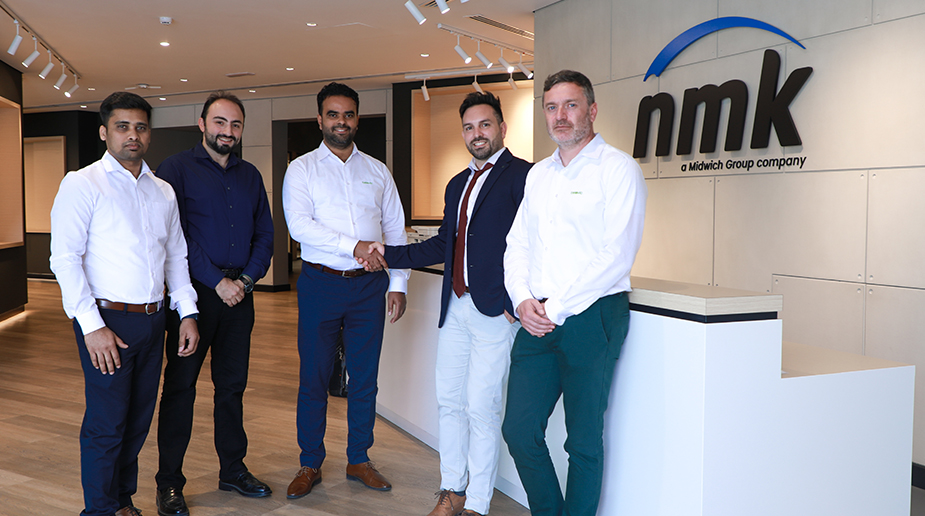 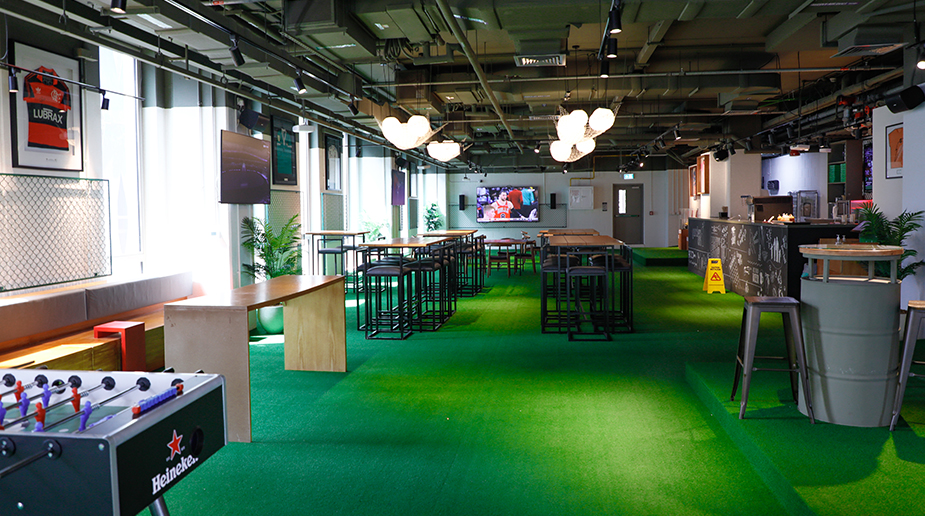 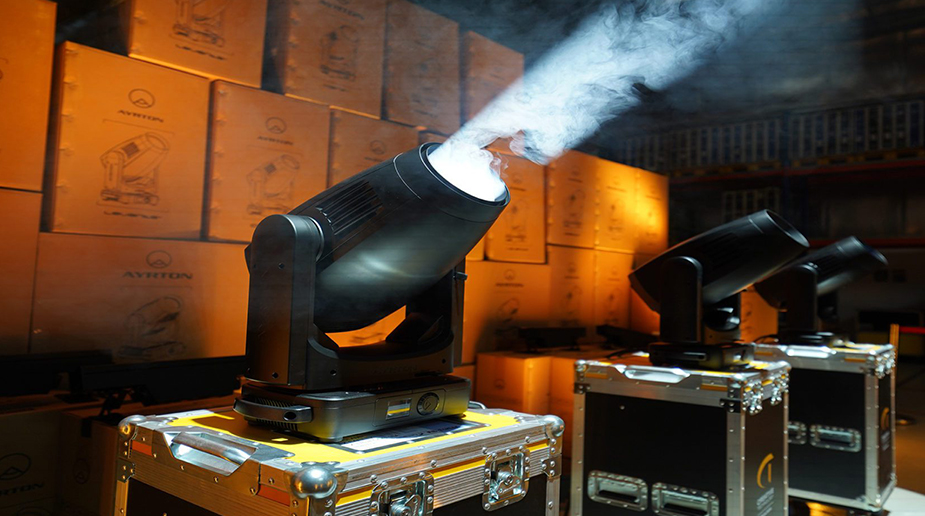 Creative Technology Invests in Ayrton In The Middle East! 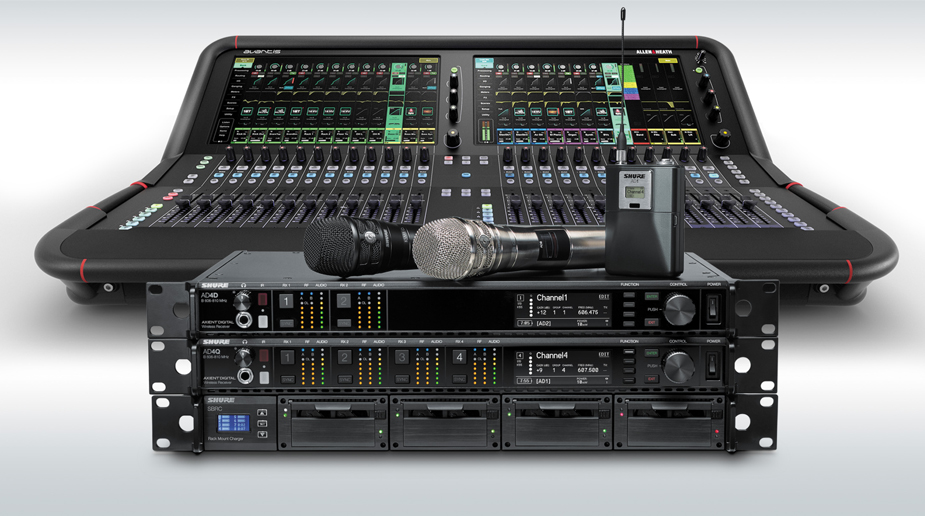