The Waves V3 Audio Networking Card (M-DL-WAVES3) is one of several audio networking options that can be fitted to an Allen & Heath dLive or Avantis I/O Port. It provides a 128x128ch 48/96kHz interface to the Waves SoundGrid networking platform, for several applications including Waves plugin processing, audio distribution, and digital mic splitting. It also offers a super convenient way of recording 128 tracks of 96kHz audio, into a Windows or Mac computer, over a single CAT cable.

SoundGrid is an Audio-over-Ethernet protocol developed by Waves for real-time professional audio applications. It provides a very low latency environment using standard Gigabit Ethernet networks. Plugin processing can be performed natively on a computer or on dedicated Waves servers.

Go to the Waves website to learn more about Waves for the Allen & Heath platform, download further documentation, and follow the instructions to set up the hardware and software: Waves Audio Networking card switchable 48 96kHz 128 in 128 out from Allen & Heath is 100% original and is available at NMK Electronics. Speak to our expert for booking a live demonstration. After sales customer service is an integral part of our business ethic and is taken very seriously. 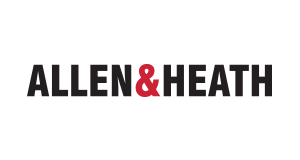 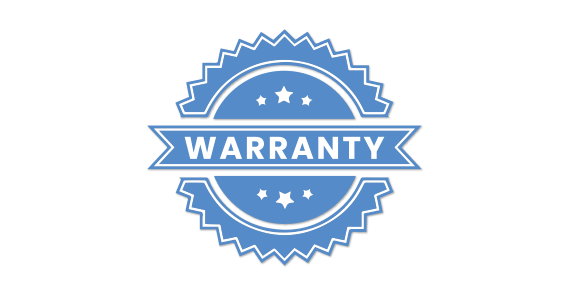 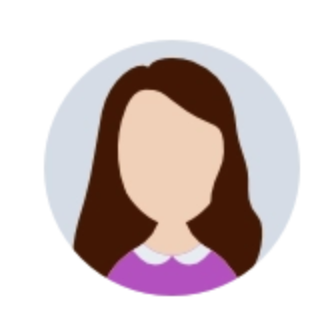 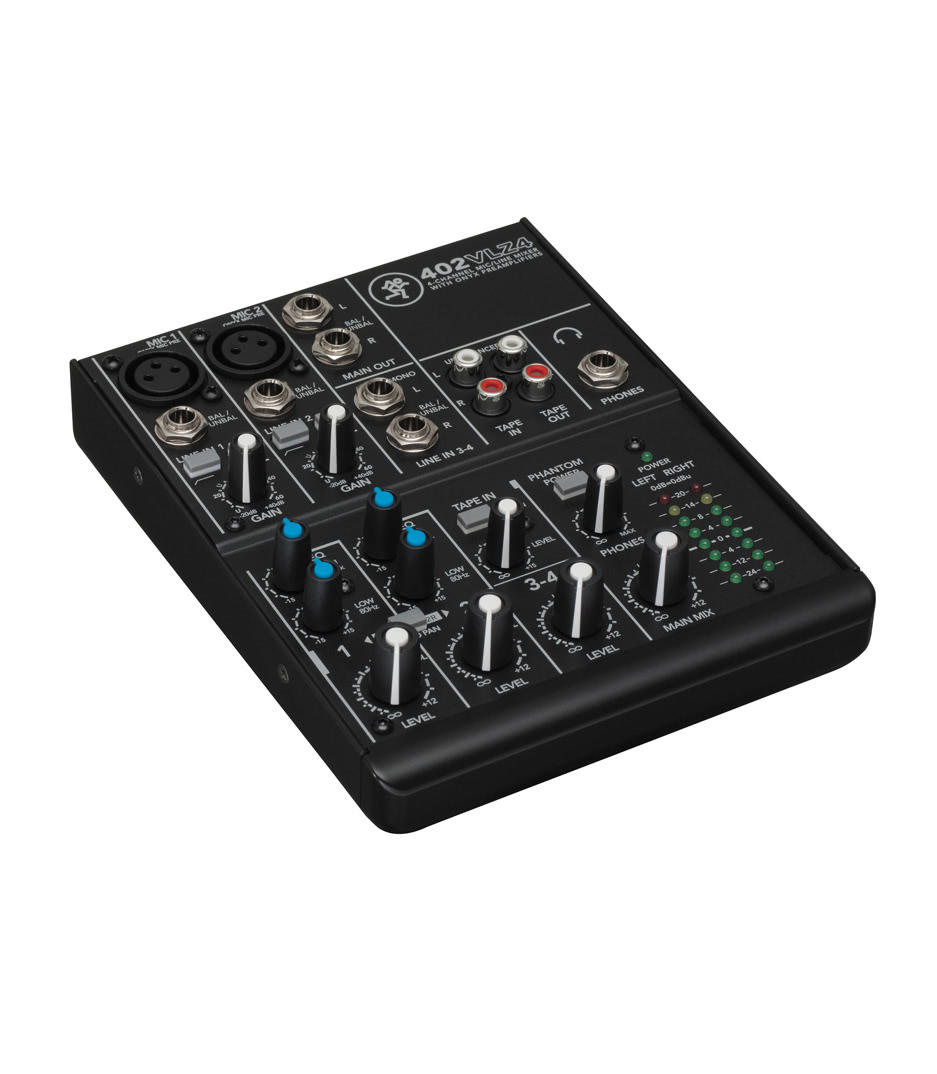 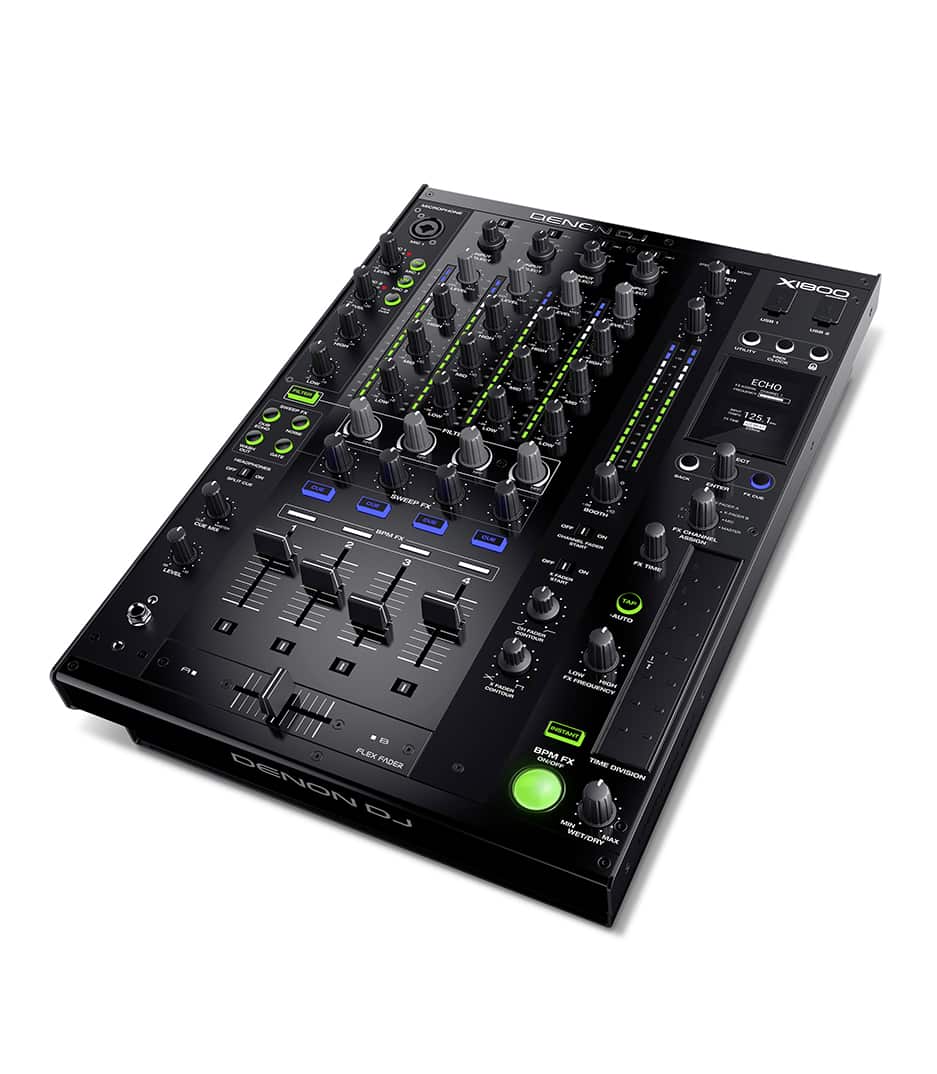 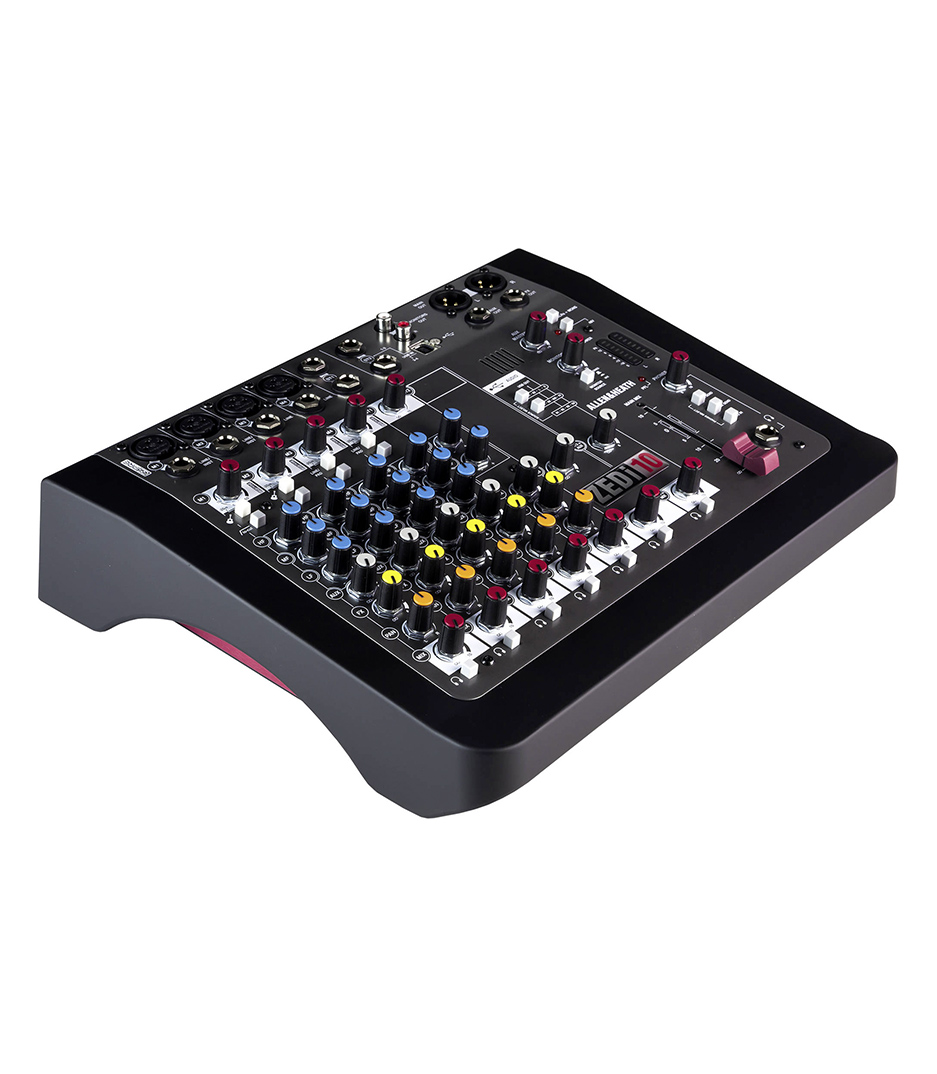 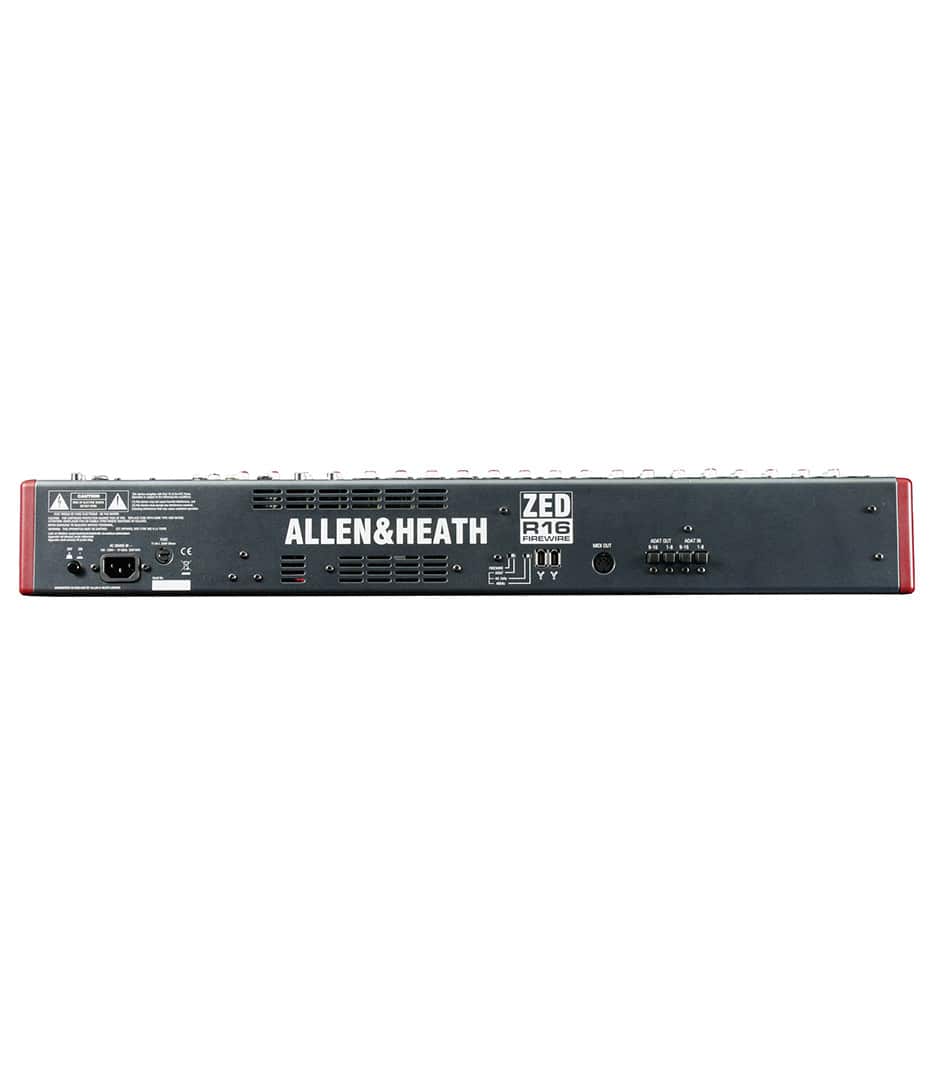