BrightSign unveiled the company’s new XD5 media players, which join the previously announced XC5 players to round out the first wave of Series 5 media players expected to ship in Q4 of this year.

The new BrightSign XD5 lineup is comprised of two models, the XD235 and XD1035. Both are 4K and designed for enterprise-level digital signage applications. The players’ upgraded 4K HTML engine is optimized for responsive interactivity and display of real-time dashboards through significant upgrades to HTML rendering, motion graphics and JavaScript performance. Hardware-accelerated 4K content rotation and a dynamic mosaic mode add flexibility to the authoring and playback experience.

BrightSign’s new XD5 models join the XC2055 and XC4055 media players, which were announced prior to this year’s InfoComm show in Las Vegas. These previously announced models offer the company’s most powerful HTML5/graphics engine to date, with graphics performance improvement of up to 10X compared to their predecessors. Both XC5 models support 8K output — one model offering dual HDMI-out (up to two 4K or one 8K) and the other offering quad HDMI-out (up to four 4K or one 8K). 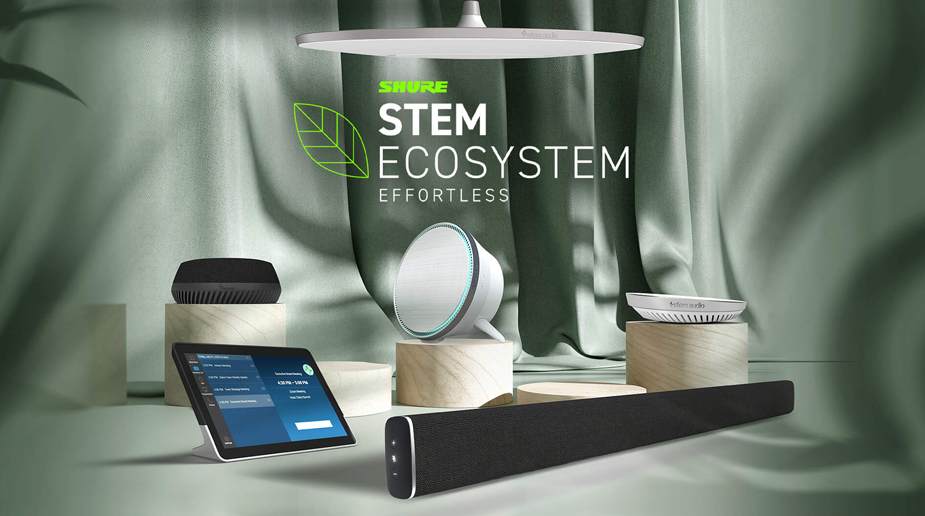 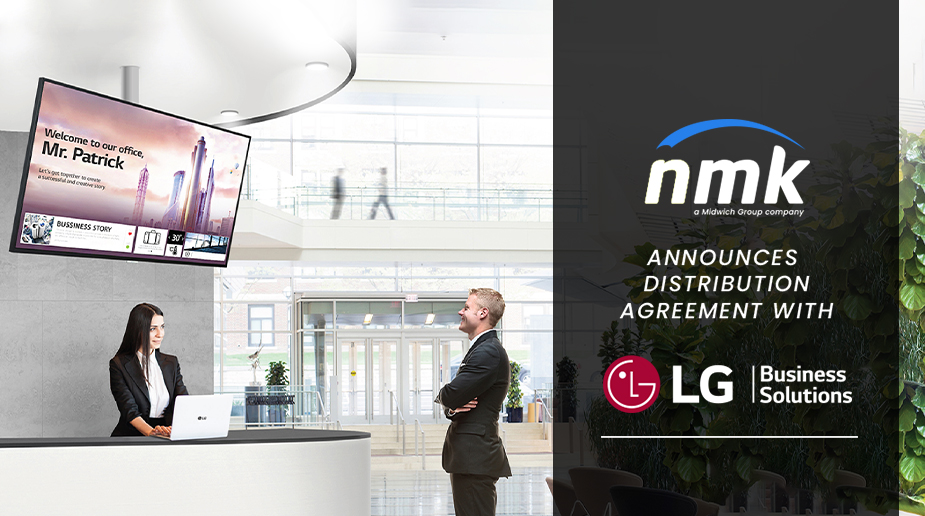 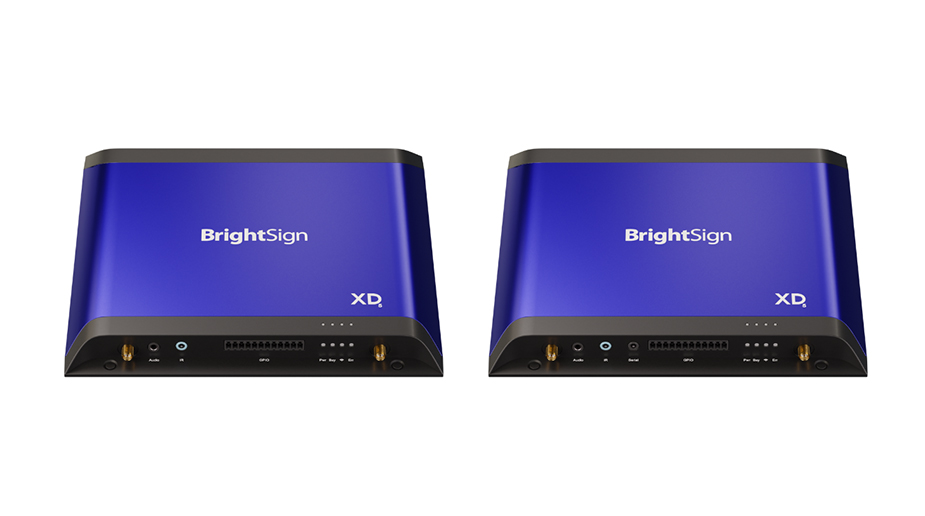